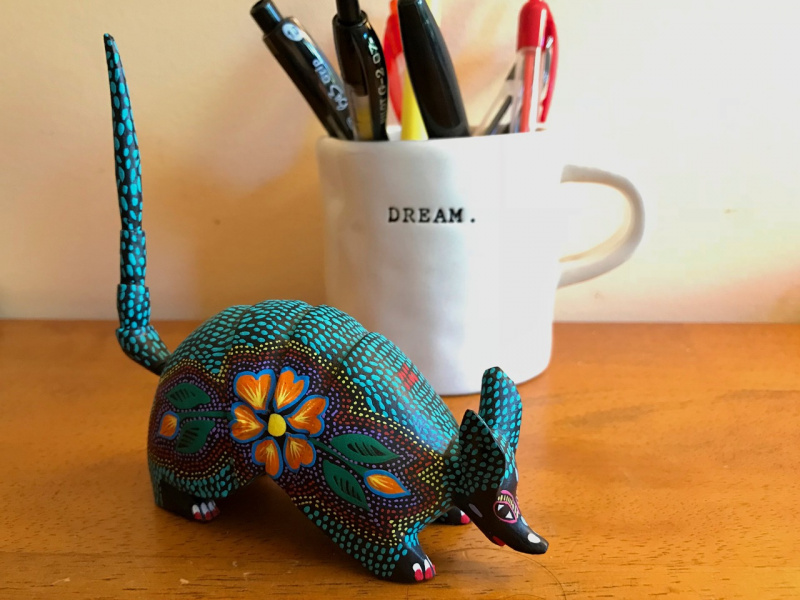 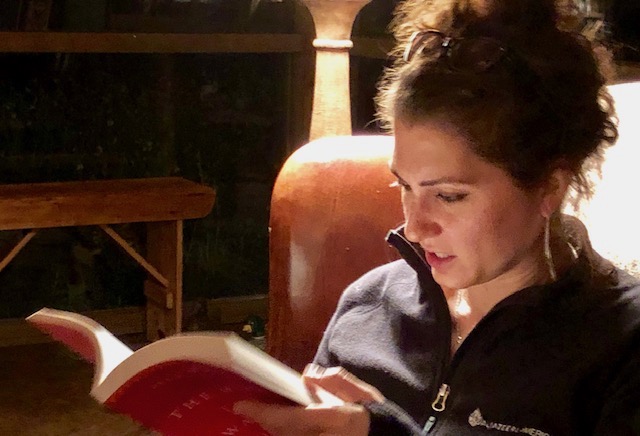 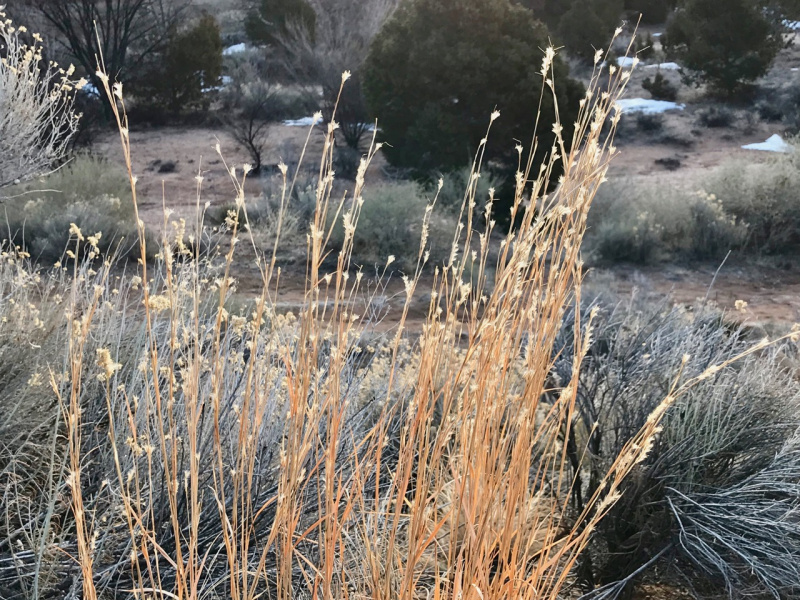 silvered eyelash
waning moon flirts with Venus
as night’s tide ebbs
#haiku #waningmoon #venus #awe #newmexico
Some impulse woke me in the darkness before dawn, & when I stumbled upstairs to my yoga space, there were the moon and Venus, slow-dancing into the gloaming.

sunlit
lunula floats in blue dawn
crescent waning
#haiku #waningmoon #dawn #newmexico
“Lunula” is an old world for the crescent moon, that bright edge silvered by earth’s reflected sunlight. The moon is waning, soon to be replaced by a new, grown moon. A hopeful metaphor.

sunstruck, drought-burned
Apache plume greets dawn
we both long for snow
#haiku #nativeplants #persistence #newmexico
The leaves of this Apache plume are shriveled by drought, yet the shrub still reaches for the light. She models patience & perseverance, qualities we need now.