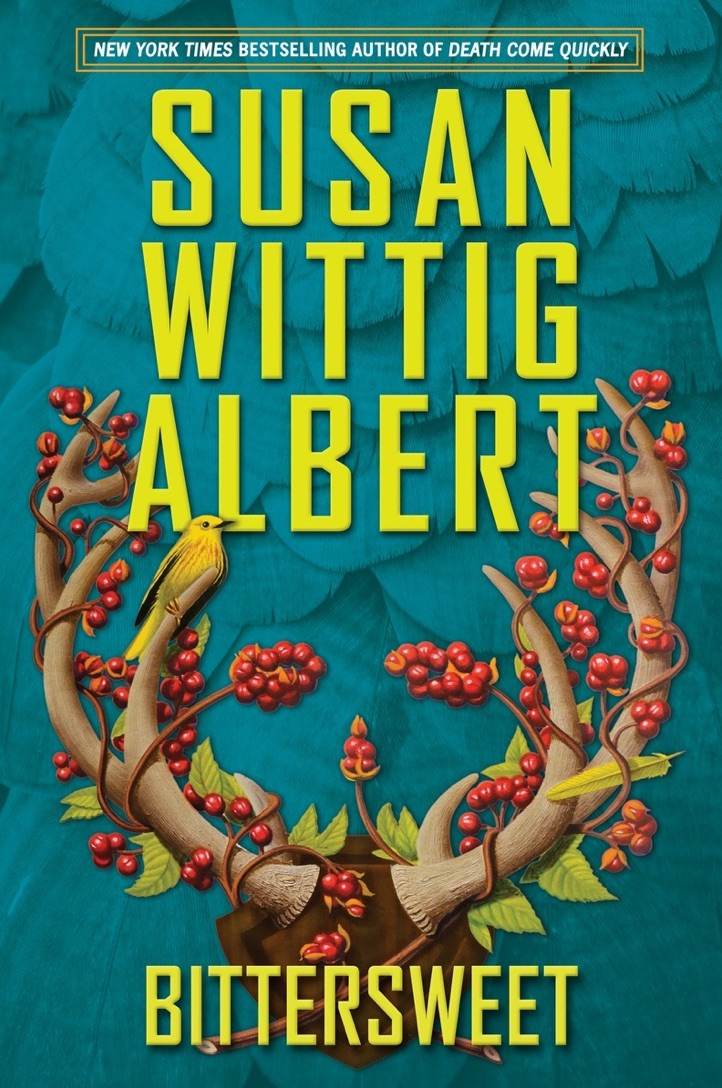 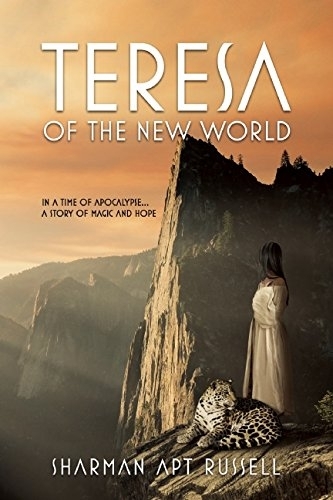 rabbitbrush shivers
as bushtits careen into flight
trailed by snowflakes
#haiku #nativeplants #winter #walking #newmexico
No matter how cold it is or how tired I am, my daily walks always bring a smile, and the joy of witnessing the lives in the wild nearby.