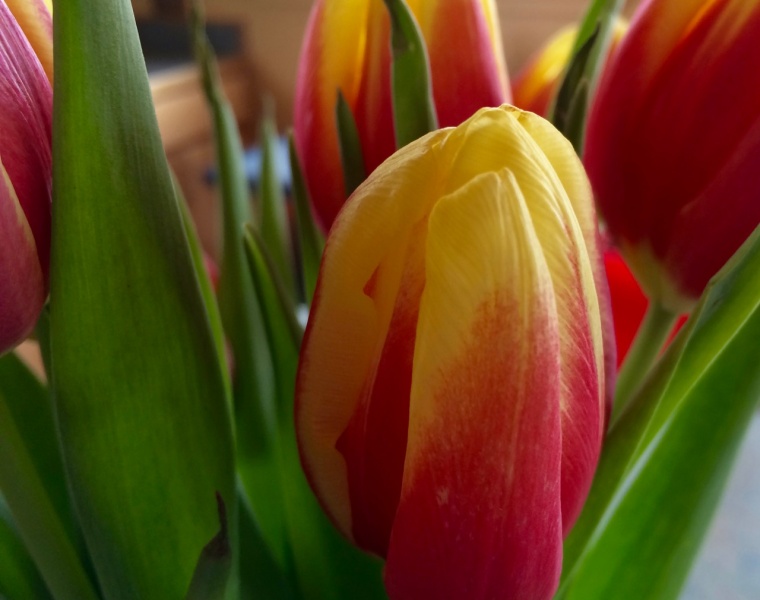 At the end of January, I started a process I've needed to do for months and dreaded because I don't understand how it works: moving my email and domain name (the URL for this website, susanjtweit.com) to a new computer host.

I'm not a computer geek–I use that term with fondness for people who understand and can work with the digital world in ways I never will. The coding involved in setting up this website and making this blog post appear is a minor mystery to me. Even more of a mystery is how information, those packets of zeroes and ones, is guided around the invisible internet (or interwebs, as the inter-connected servers around the globe around is perhaps more properly called) to reach the appropriate destination, where it is translated from binary language–those strings of zeros and ones–into writing and page layouts and pictures and videos.

I know there are addresses, and a special language with its own protocols (rules). And I know–by hard learning–how important it is to get that information exactly right.

I also know I am dependent on the workings of the mystery that is the internet and the language of traffic and protocols since my website is my primary digital "face" for the work I do, and much of my correspondence related to that work comes via email.

So I engaged a consultant as my guide. She explained the process: first transfer my susanjtweit.com domain name, then wait for that new address to propagate through the countless domain name servers that make up the internet, then set up the email. It could take a few days, but it shouldn't be hard.

Except. Except that things went wrong right off: the host that had held my domain name and my email had concealed my registry information under a privacy service, so the email that should have gone to me with the code authorizing the transfer of the domain name went behind that privacy screen, unreachable to me.

At that point nine days ago on a Friday afternoon, I felt the terror of having something vital to me–my website location and my email–spiral entirely out of my control. My consultant eventually solved that problem, and the domain name transfer was set in motion. All good. Crisis averted.

Okay. I figured the transfer would have taken effect by the end of the weekend, and then we could set up my email on Monday in time for the work week.

Only small errors and miscalculations multiplied, and each step took much longer than anticipated, so in the end my website was offline for most of last week, and after I finally got my new email accounts set up and working again, a typo and some mis-direction sent them into limbo for 48 hours.

And just when everything was restored late yesterday, my internet service came to a dead stop when a gray squirrel tap-dancing its way along the network of aerial cables down the alley shorted out a node, killing the signal, as well as the squirrel. 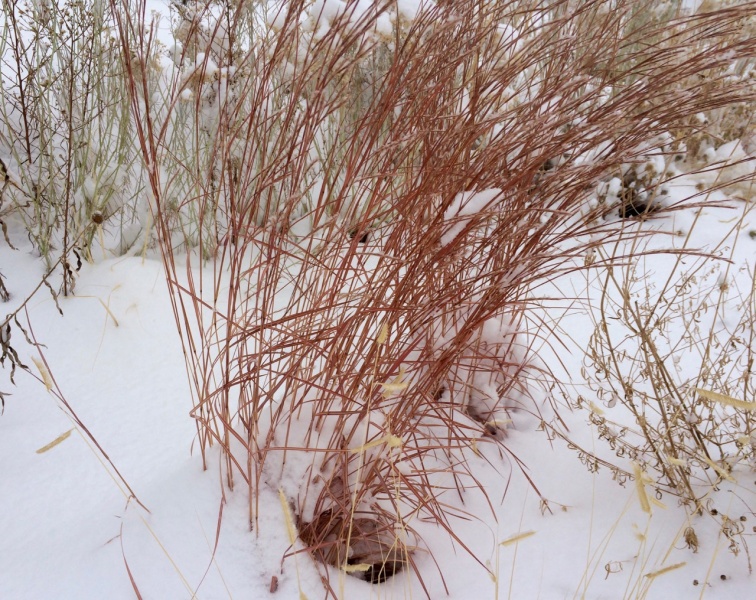 Here's the lesson I learned from my week in digital technology hell: Choosing to practice patience and look for positives helps. Immensely.

When I sat down to write a blog post last Sunday evening, and where my website should have been was instead an "under construction" notice, I said some colorful words. Out loud. And then, before panic could set in, I took a deep breath. And another one. Then I figured out had gone wrong and set in motion what I could do to fix it, which would take a few days.

Since I could do nothing to speed the process I decided to relax and read a book that night. I enjoyed the mini-vacation, even though it was an enforced one.

When setting up my email took two days instead of two hours, I said to myself, "I'll get more writing done without the constant distraction of email. I can catch up on email later." And I did (both). In fact, I had a breakthrough on a new book idea I've been toying with.

So when the next thing went wrong, I took a few deep breaths, let go of the terror and anxiety, found the help I needed and did what I could do, and then chose to practice patience. I looked for the positive in the glitches, instead of dwelling on the negative.

Which meant that by the end of my week of technology hell, I wasn't all strung out. I actually laughed about the misadventures and thanked everyone who helped me. And celebrated wholeheartedly when everything worked again.

Now I know that even when something is entirely out of control, I can choose to be patient and look for the positives. Which will make the whole process a lot less painful. And I might even get some great work done despite it all. Much to my surprise, I did. 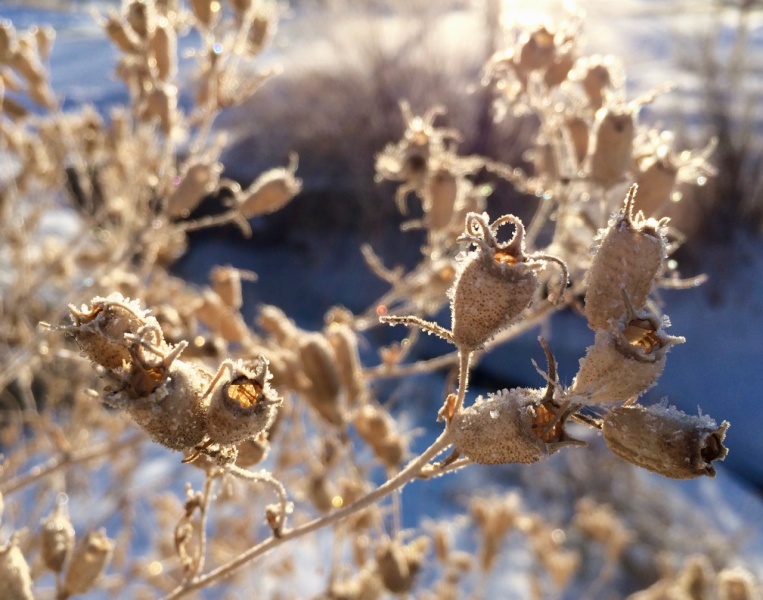 The perennial wildflowers and native grasses in my yard are my models for patience as they survive through this cold and snowy winter.