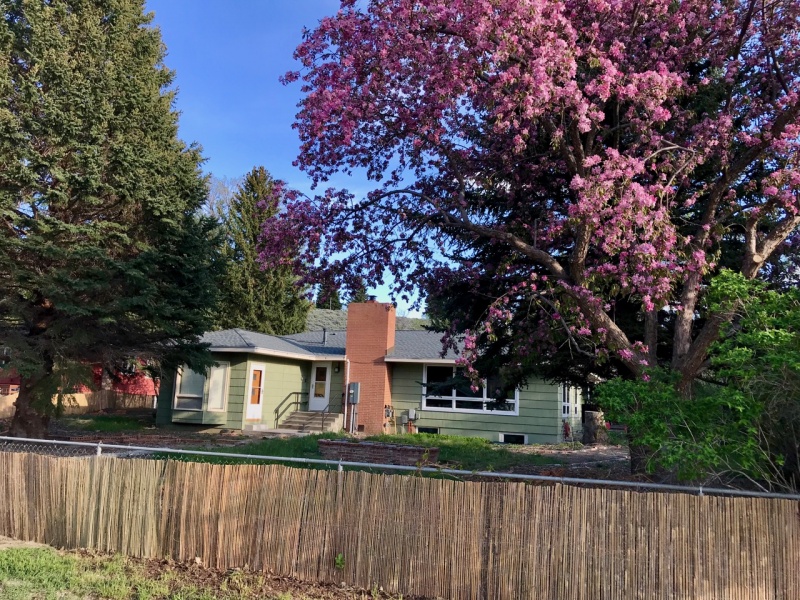 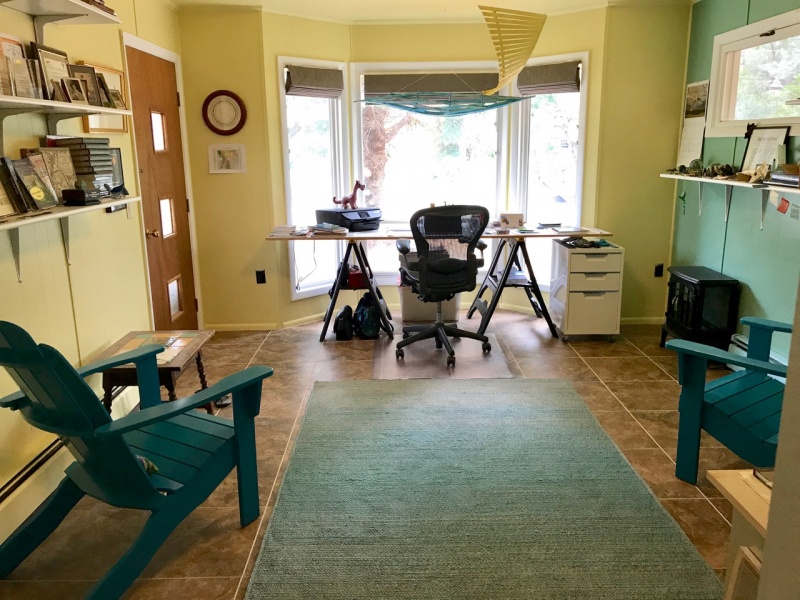 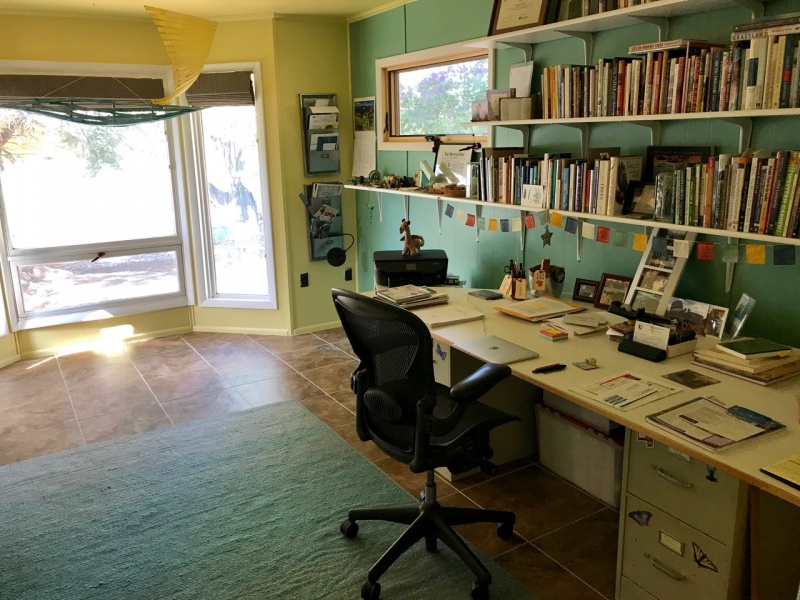 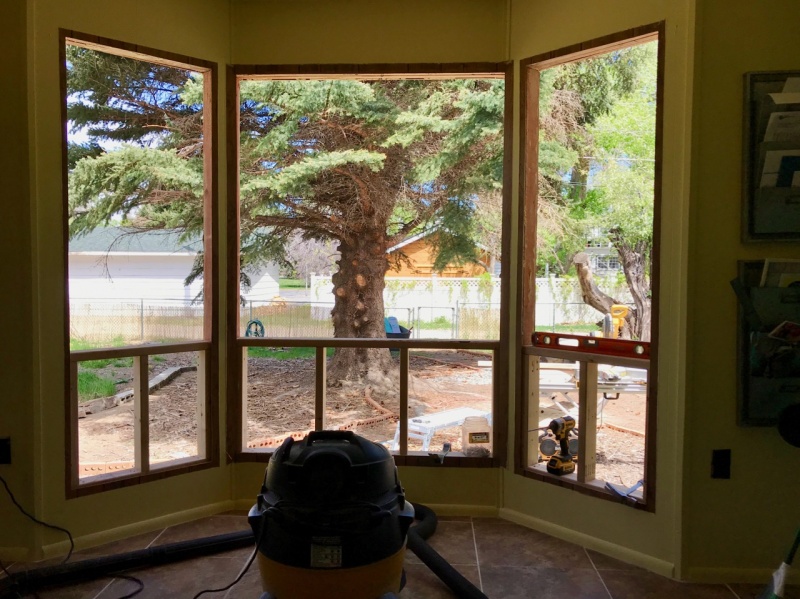 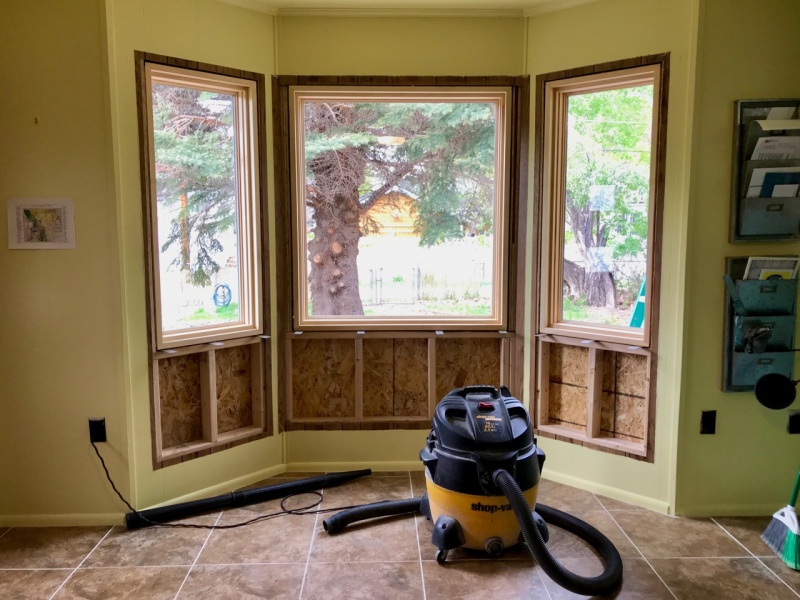 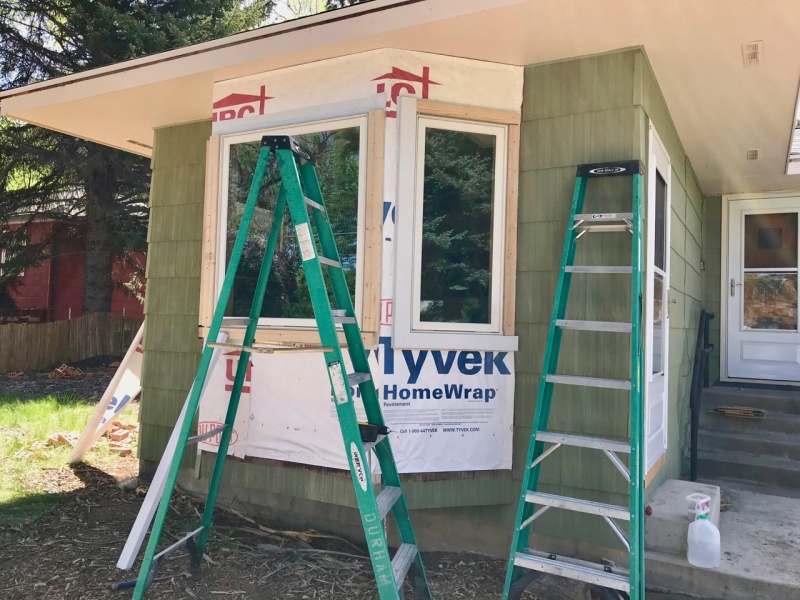 Engrossed by Barbara J. King's new book, Animals' Best Friends. Love the way she uses her personal experience to illuminate her thoughtful examination of our relationship to other animals. Pondering what "compassionate actions" to take in my own life. @bjkingape #Reading

nubbins
armored by candy-striped spines
studded with buds—blooming fool
#haiku #nativeplants #cactus #spring #newmexico
When I knelt down to say hello to this golf-ball-sized cactus, I was astonished to discover it was bursting with flower buds. I counted 10; how many do you see?