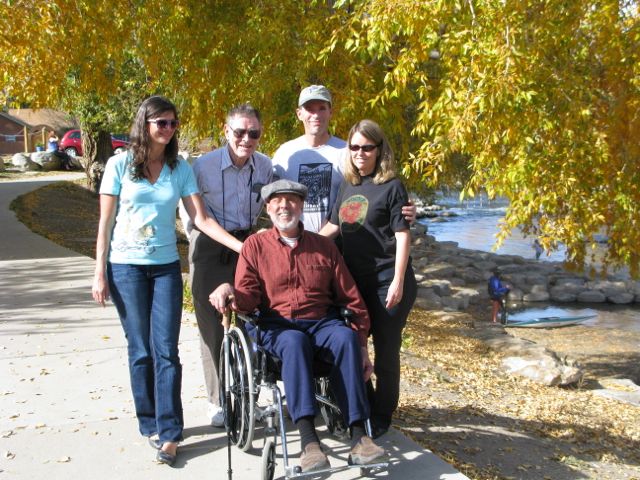 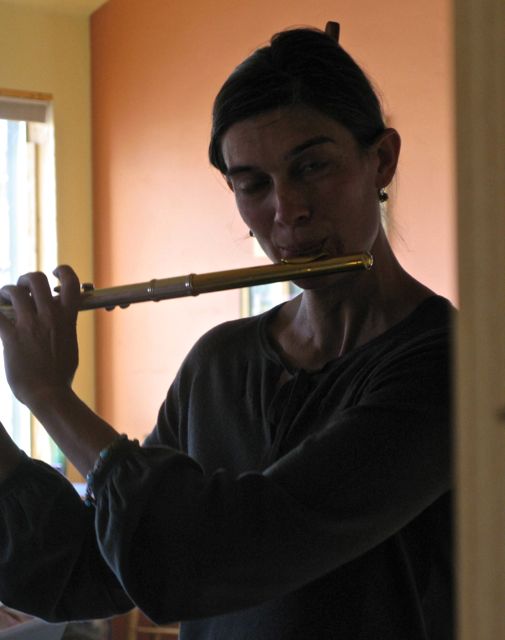 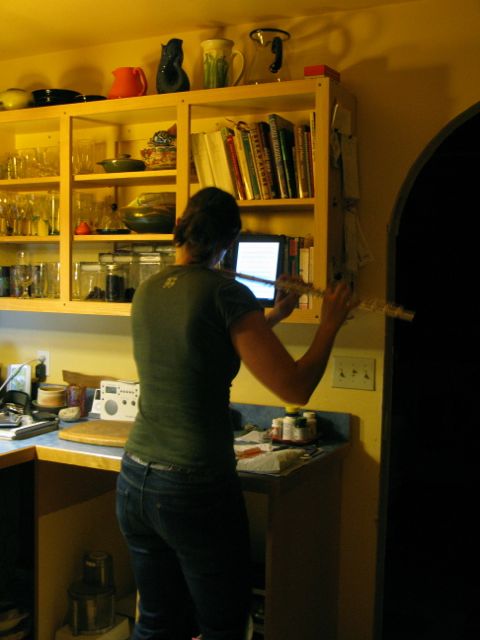 I left the Surgical Intensive Care Unit at the VA Hospital tonight as twilight was fading. By the time I got “home” to the motel where I am staying (one that has become all-to familiar during this grueling journey with Richard’s brain cancer), the stars were beginning to appear over the city. I looked overhead and saw Orion striding across the southwestern sky. I stood still for a moment in the parking lot, looking up at the outline of the constellation’s tall form.

(Illustration of the constellation Orion by Sherrie York, from my book Walking Nature Home)

As I did, these lines from “Change,” a song by Tracy Chapman, came into my head:

This morning at six-fifteen, just before Richard was wheeled off to be prepped for brain surgery, Jack, his night nurse, was kind enough to call me and then to hand the phone to Richard so we could talk for a few minutes. That moment when we reminded each other of our love is what came back to me in the parking lot tonight.

“If you knew that you would die today…”

Every time Richard goes in for brain surgery, he could die. This is time four, and let me tell you, it doesn’t get any easier with practice.

The hope with today’s procedure was to install a shunt that would drain excess fluid from the right side of Richard’s brain, allowing it to decompress and function normally again. But when Dr. Brega and her team opened a small hole in his skull and inserted the shunt, “only a dribble of fluid came out.” So they drilled more holes in the shunt tube, and inserted it farther into his right brain. Still almost nothing.

On to Plan B. They removed a larger piece of his skull and peered inside. They found “pockets of fluid” here and there, but nothing obvious explaining the pressure squeezing his right brain so it deforms his midline. Except that the membrane* protecting it had hardened and thickened, like a casing of scar tissue. They thinned and/or removed areas of the membrane in the hope that would allow his right brain room to expand outward.

The good news is that side of his brain is no longer compressed vertically: in the month since the previous surgery, it has moved back up to where it belongs. (It had been pressing on the floor of his skull and thus the brain stem, which controls essential automatic functions, like… breathing.)

Despite the anesthesia and painkillers, and the trauma of having his skull opened again, Richard seems more like himself than he has in a while. But it hurts my heart to see him disoriented and in so much pain when he comes out of surgery that he’s almost frantic. It is difficult to leave him in his bed in the ICU with his head wrapped in gauze, the two temporary tubes draining the right side of his skull, and his voice hoarse and exhausted.

(Richard moving a ton of granite boulder that will become a sculptural firepit, using the one-person crane he designed and built for his work.)

“If you knew that you would die today/If you saw the face of God and love… Would you change?”

I saw the face of love this afternoon when I walked into the ICU after Richard’s surgery and he smiled. That’s miracle enough for me.

*Here’s cranial-sacral therapist Nicky Leach’s explanation of the three layers that make up the meninges, the membrane that protects your brain: “Your post is reminding me of the beautiful meninges that make up the layer protecting the brain and how evocative their names are: the pia mater, the membrane around the brain means ‘tender mother’; the arachnoid layer, where the csf flows, is so named because of its spidery avenues; and the dura mater, the tough keratinous layer that is contiguous with the inside of your skull means ‘hard mother.'”