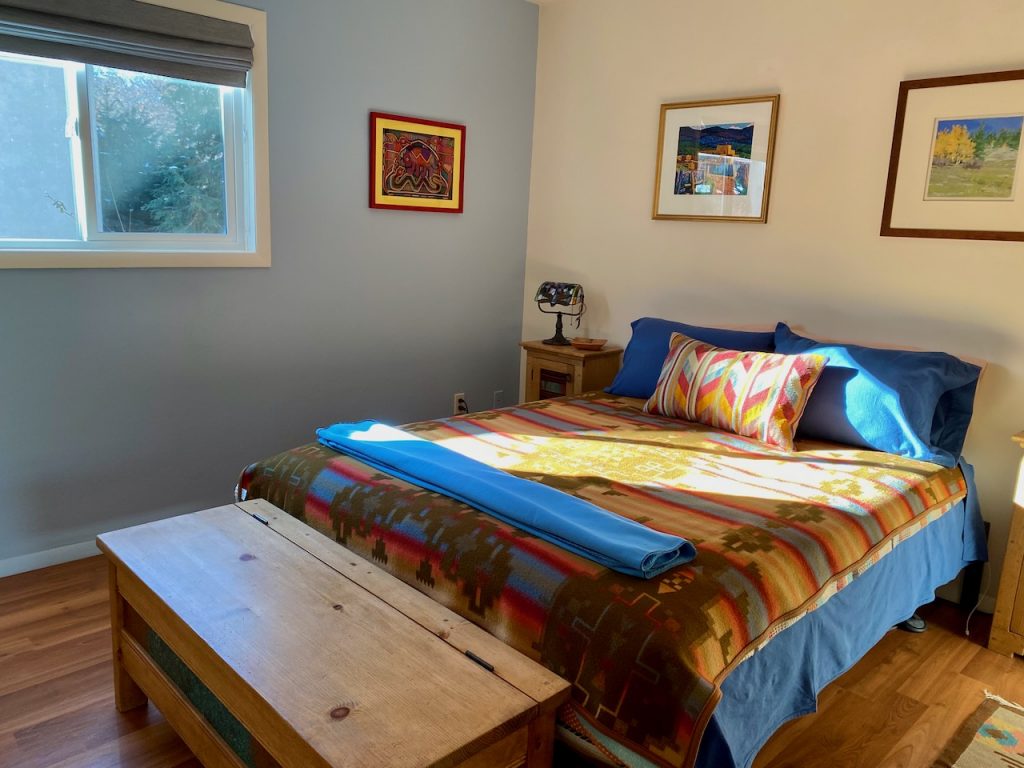 One of the major lessons I learned when I began “re-storying” houses a decade ago was to start with the structure: assess the bones of the place from foundation to roof, and repair or rebuild as necessary. And then look at the infrastructure, the mechanical systems like heating and cooling, the wiring and plumbing; plus insulation and windows and doors. Fix or update those that are failing or simply not functional–before you think about paint colors or floor coverings or hardware.

Because until the structure is sturdy and the systems work, spending time and money on aesthetics is like putting lipstick on a pig–it may look better, but that’s still a pig under the makeup.

Which is a good metaphor for most endeavors in life, whether creative work or career, friendships and relationships, hobbies and recreation, or parenting. Start with the structure, make sure the systems are working, and then pretty things up.

There’s no point agonizing over every word in a 75,000-word novel, for instance, if the narrative arc doesn’t make sense, or the characters aren’t fully-fleshed and believable.

So I checked out this house’s structure to make sure it was sound. Almost, but for an area of floor that was sagging badly from the weight of a quartzite kitchen that the century-old floor beams had not been designed for.

After my contractor and I installed new support beams in the claustrophobic crawl space, I had the plumbing and wiring assessed. Both are what might be charitably described as eccentric, as is common in old houses added on to or modified over the years, but neither is dangerous.

That freed me to get creative with the aesthetics, the little things (compared to structure and infrastructure). I started with the bathroom, which was busy-bordering-on-frenetic, with too many textures and patterns fighting for attention: brushed stainless fixtures, bright chrome handles on the blinding white lacquered vanity, patterned matte-finish tile on the floor, shiny white and black subway tile halfway up the walls…. I had to shut my eyes to relax in the clawfoot bathtub!

First I replaced the angular chrome handles on the vanity with curving, dark bronze ones to echo the floor tiles. Then I painted the end wall a soft sage green, and put a leaf-patterned film on the window add to the natural feel (and offer privacy).

Next came trading out the heavy gray drapes that pooled on the floor by each window throughout the house for fitted Roman shades with insulating backing. The difference was startling, making my small house seem lighter and brighter, and also keeping it warmer as the nights dropped below freezing.

… and with Roman shades.

Next, a project to make my kitchen food-prep area larger: adding an under-counter light to the dark corner opposite the fridge. That added four more running feet of usable counter, a big deal in my small kitchen. And the light is touchless: I can turn it on or adjust the brightness by waving my hand under the sensor end.

Next, I decided the all-white bedrooms could use a little color. After a good deal of playing with sample colors, I settled on painting the window wall in each a soft blue-gray called English hollyhock. (No hollyhock I know of has ever bloomed in this shade, but it’s a lovely color regardless.)

Then I tackled interior doors. The two bedroom doors and the bathroom door had been painted a vivid teal on the outside, and a sort of battleship gray on the inside. Plus, the painters had splashed teal and gray paint over the trim, the floors, and the door hardware.

I took each door off, carried it out to the library where I had space to paint, set it on sawhorses, and carefully painted each side. I went for neutral–the same off-white as the walls–but added new door hardware, dark bronze levers in a style that seemed appropriate for my 1920 house.

I also touched up the trim and cleaned the old paint off the hinges and floors as best I could.

Re-hanging each door by myself was a little bit of an adventure (there’s a door-jack contractors use, but I don’t have one), but I figured out that I could wedge the door in place with a  moving blanket while I screwed the hinge screws back in.

For the final touch, I found charming door-signs on Etsy to identify which room is which. I can’t wait to put them up! (They’re coming from Slovakia, so it may be a while.)

As I wind down the calendar year of 2022, I remind myself of this lesson: tend the structure and infrastructure first, before diving into the aesthetics. I also remind myself that the little things are a lot of fun, and they can make an outsize difference.

May your year-end be full of joy, and your new year the best yet! Blessings to you all.