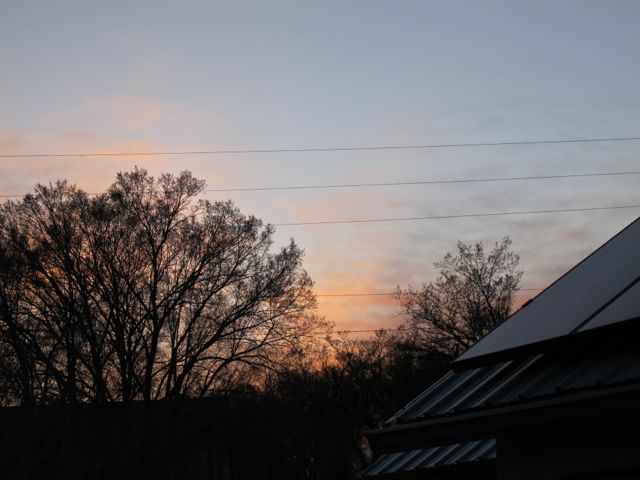 Recently, I devoted an entire afternoon to pulling together last year’s financial information for taxes. I had procrastinated as long as I could because looking at our accounts reminds me forcibly that there is no “our” anymore—the love of my life and my husband for more than 28 years, Richard Cabe, died four months ago tomorrow at eleven in the morning, not that I’m obsessively keeping track or anything.

For my date with data, I curled up on the couch with my laptop in my lap, plus a cup of chocolate gelato for comfort. (Chocolate is my only remaining drug. I’m not ashamed to say I use it frequently, although of course, responsibly.)

Opening the computer file containing our household accounts reminded me of the gift of Richard’s presence in my life—and now, my grief at his absence. After he was diagnosed with brain cancer and had to give up a regular work schedule, he took over the chore of keeping our books; he continued until about three months before he died, when the glioblastoma trashing his right brain made deciphering a spreadsheet impossible.

As I began tallying the various categories of expenses and income for the tax forms, I realized that those data tell part of the story of the last year in our journey with his brain cancer. It’s a skewed picture, but interesting nonetheless. 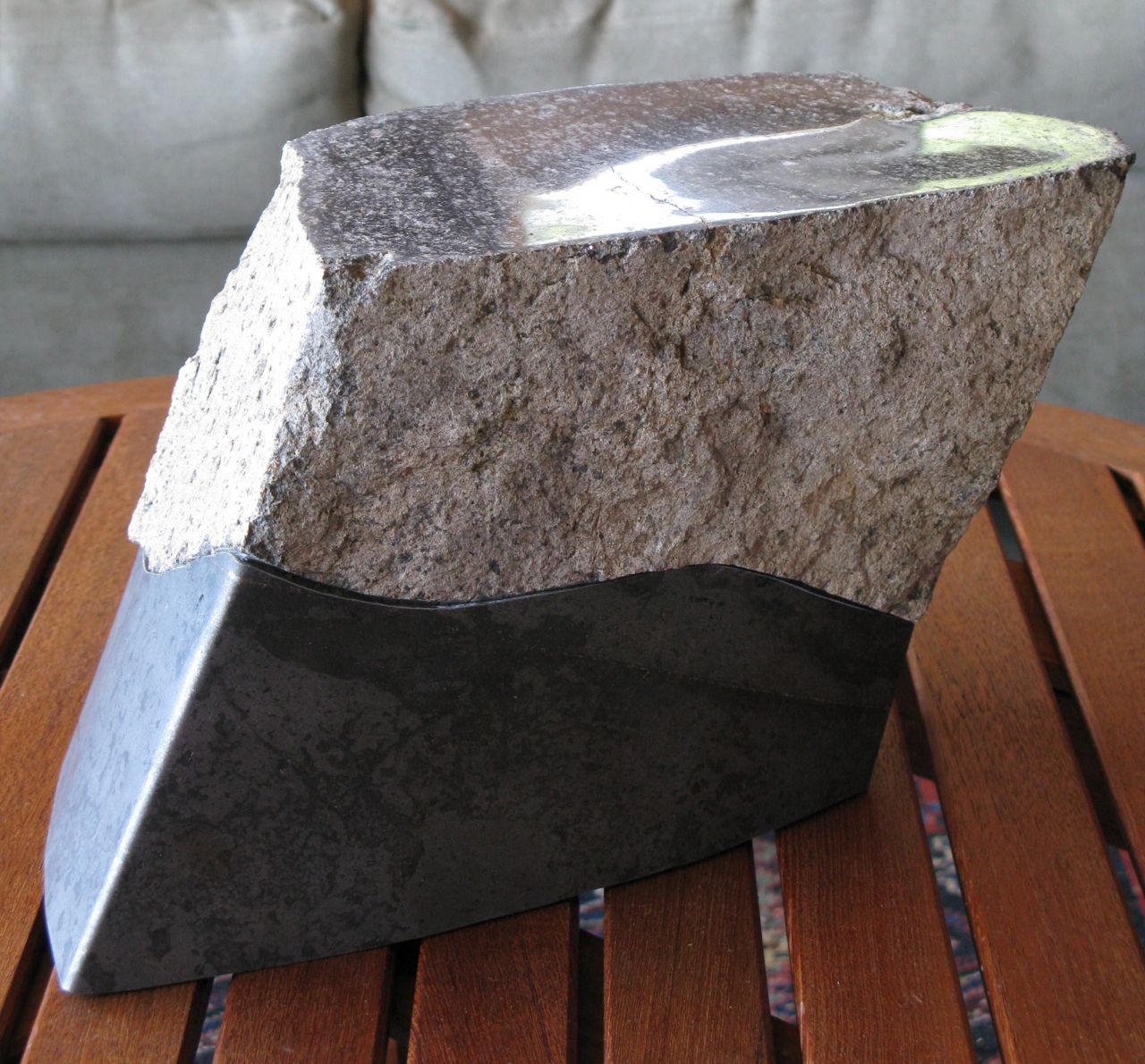 For instance, there’s Richard’s income for the year: $19,250. That’s ten months of Social Security Disability Insurance benefits, beginning last January. (Since he didn’t survive the entire month of November, he didn’t get that month’s disability payment.) My income is a more complex calculation since I’m self-employed. I grossed less than his total disability benefits, no surprise since most of my attention was going to helping him live well with brain cancer for as long as he could, and my expenses were higher than usual. The bottom line: I earned… nothing. Looked at strictly from an accounting perspective, caregiving clearly does not pay.

Our co-pays to the Veterans Administration for his medical care topped $5,000 for the year. Which sounds like a lot until you consider the extent of that care: two brain surgeries, one cranial drain procedure, and three separate stays in the ICU; a five-month course of Avastin, a chemo drug administered intravenously every two weeks at the VA Medical Center’s infusion clinic; six MRIs just in February and March, plus two CT scans in that same time period; visits to his oncologist every other week between March and his last visit in September (and weekly calls from her thereafter); the services of the palliative care team; and two full months of hospice care at home.

Probably the most telling fact for me is that we racked up 6,387 miles on our Subaru odometer just driving back and forth to Denver. At an average of 350 miles round-trip, that’s 18 trips over the mountains in nine months—his last visit to the Denver VA Medical Center was in September. There were actually 19 trips, including the one where Richard rode to Denver via emergency ambulance transport in the middle of the night and friends drove me. 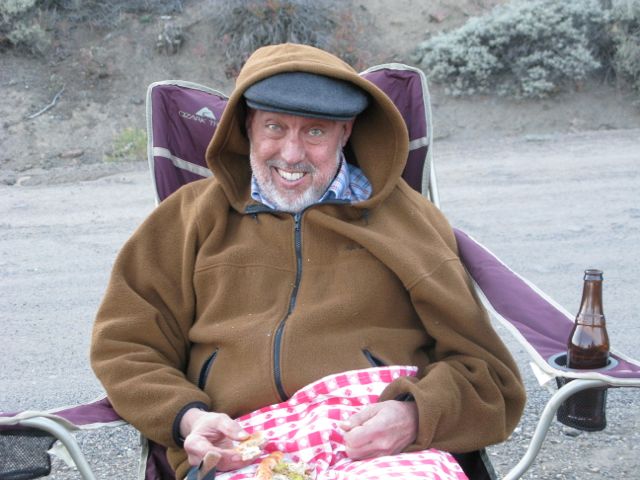 Richard on his last picnic, Marshall Pass Road near Salida

What those figures don’t reveal is also remarkable. For much of the year, he lived well. His brain didn’t always dance to the tune he wanted it to, but that didn’t keep him from working on his sculpture, harvesting the garden, fixing things in the house, reading art theory, and having thoughtful conversations about sculpture, the idea of terraphilia, the economics of local food production, and the daily practice of lovingkindness. It didn’t hinder his enjoyment of his morning coffee and daily dose of dark chocolate and Belgian beer, the feel of sunshine on his back, the sound of goldfinches’ bell-like voices, long walks around town, or our Big Trip, a 4,000-mile swing across the West and down the Pacific Coast from Puget Sound to San Simeon.

Nor can those careful numbers show just how improbably happy we were at the miracle of being together even as we knew his life was coming to an end.

It’s not that the numbers lie; they’re only part of the story of our journey with his brain cancer, a journey that took us each through a metamorphosis neither of us imagined happening so soon. Yet here we are, me doing “our” taxes and Richard… wherever bright spirits go. Still smiling, I bet.