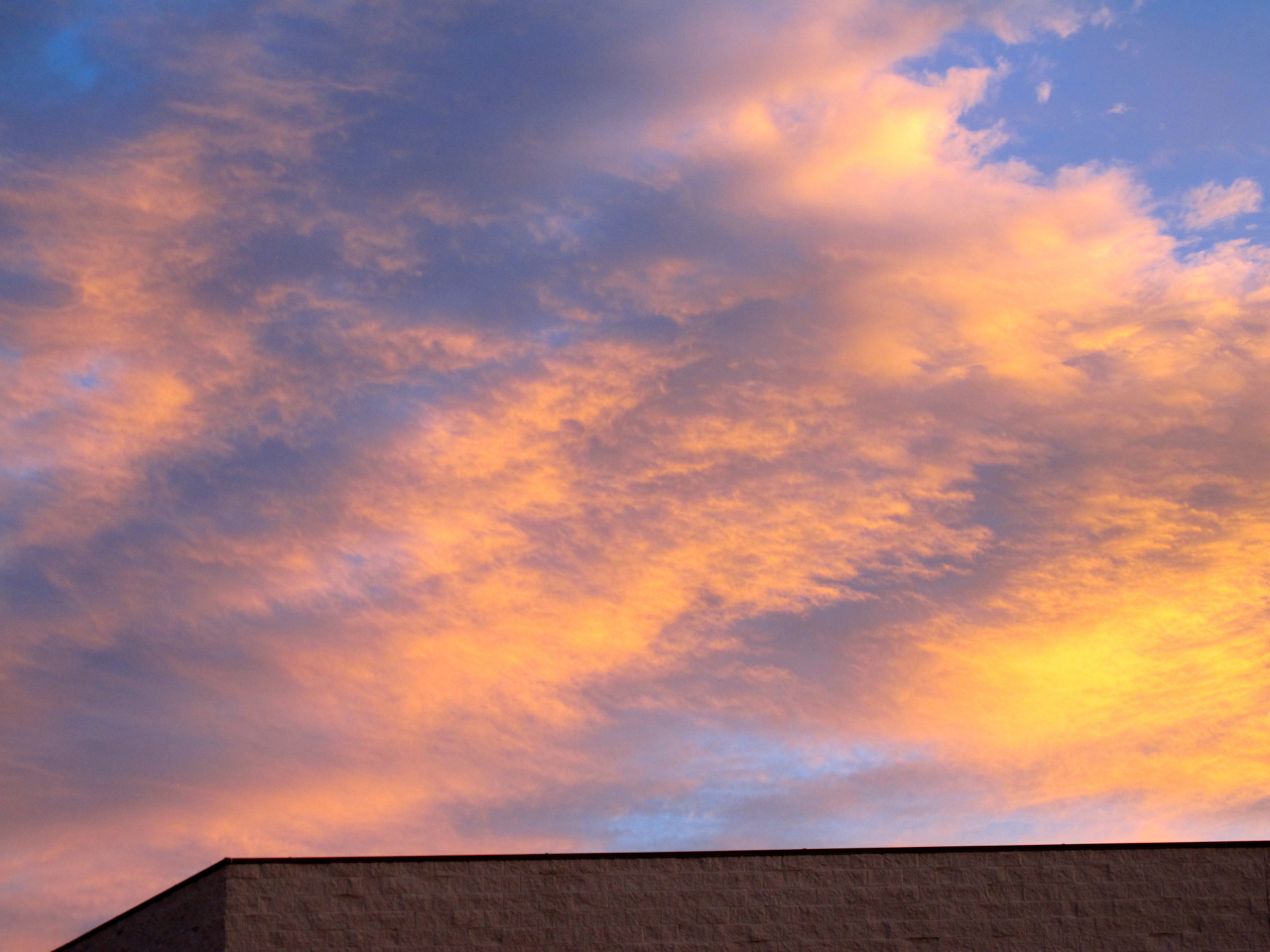 The sunset tonight when I started writing this blog post–a scribbled beginning.

As any social-media-literate type knows better than I do, #amwriting is a Twitter identifier used to proclaim when you’re engaged in the crazy-making, compelling and most-often solitary pursuit of laying down words in a creative way (usually on a long project).

I think I’ve used the hashtag maybe twice over the past several years, even though I #amwriting every morning, starting at about six am when I get up. I grab my laptop and go back to bed, prop my back up against several pillows and write for an hour.

I don’t tweet that I #amwriting then because it’s my journal work, and the point of doing it so early is that no one knows I’m up, so I can write without interruption.

Then I compose a haiku to go with that day’s photo as my daily awareness and gratitude practice. I post the pair on Facebook and Twitter, but I never use the hashtag then either because it’s “just” haiku (which, if you’ve never tried it, is quite challenging), not a longer creative piece. 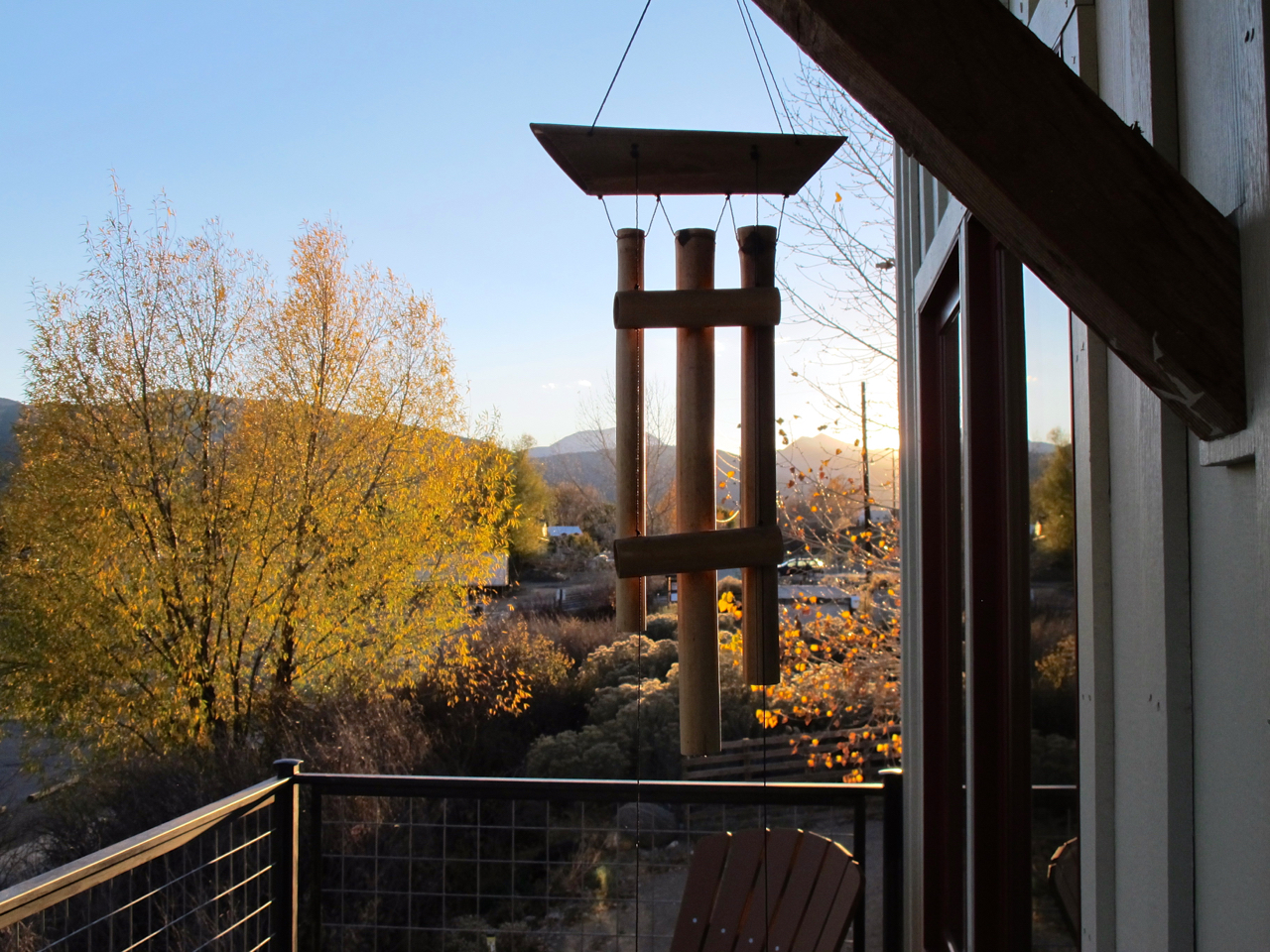 Pretty soon, the sunset got down to business with some strong themes….

After which I get ready for the rest of my day, which usually means writing. But not always the creative work implied in the hashtag #amwriting.

For most of the last two-and-a-half years though, #amwriting has filled my days. I’ve been working on one of most grueling projects of my writing life, my new memoir, which I call Bless the Birds.

I haven’t tweeted about the time I’ve spent on BtB because once I am (writing), I get absorbed. And because it’s taking me this side of forever to get the story right, and who cares that I’m working on version six of the same bloody memoir I have been working on since early 2012.

But yes, I #amwriting. In the last five months I’ve gone through two major revisions of the story, working steadily from nine o’clock to three o’clock (or later) every weekday, and squeezing the work I get paid for into the evenings and weekends.

(It’s true, pretty much all I do is work, most of which is writing. Plus gardening and restoration landscaping.)

Right now, this memoir, the work I #amwriting, is what grips me. And I just. want. to. get. it. done. Or at least done enough that it’s off my desk for a while.

Working on it is like peeling my skin off with a dull knife—digging deeper and deeper until the essence of me and the story are exposed. 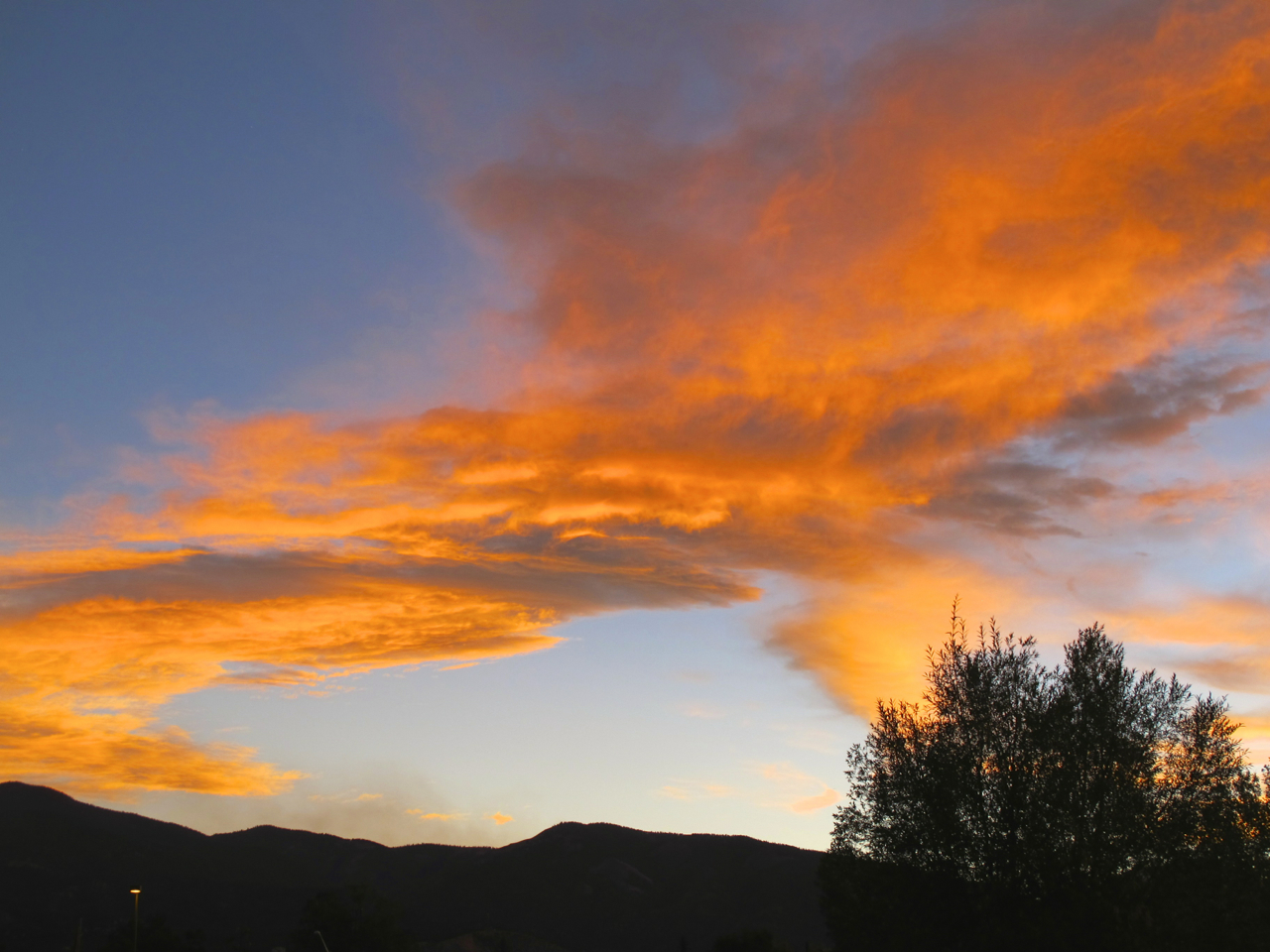 And then bumped up the drama…

As I’ve said before, to write memoir well, you have to not only relive the period you’re writing about, you have to immerse yourself so fully that you know viscerally what about your story matters to anyone else, including those readers who will never experience what you have.

You have to answer the “why care” question so compellingly that even if your readers would never want to read about what you know, they cannot put the story down. It grabs them by the throat and growls, it enchants them with a siren’s song, it sets them to laughing so hard they read with their legs crossed; it leaves them understanding what they did not know they needed to know before they began reading.

If all goes well, Bless the Birds will head off to my agent late this week. After which, for the first time in years, I won’t be writing every day. But not for long. Because #amwriting is a natural state of being for me. 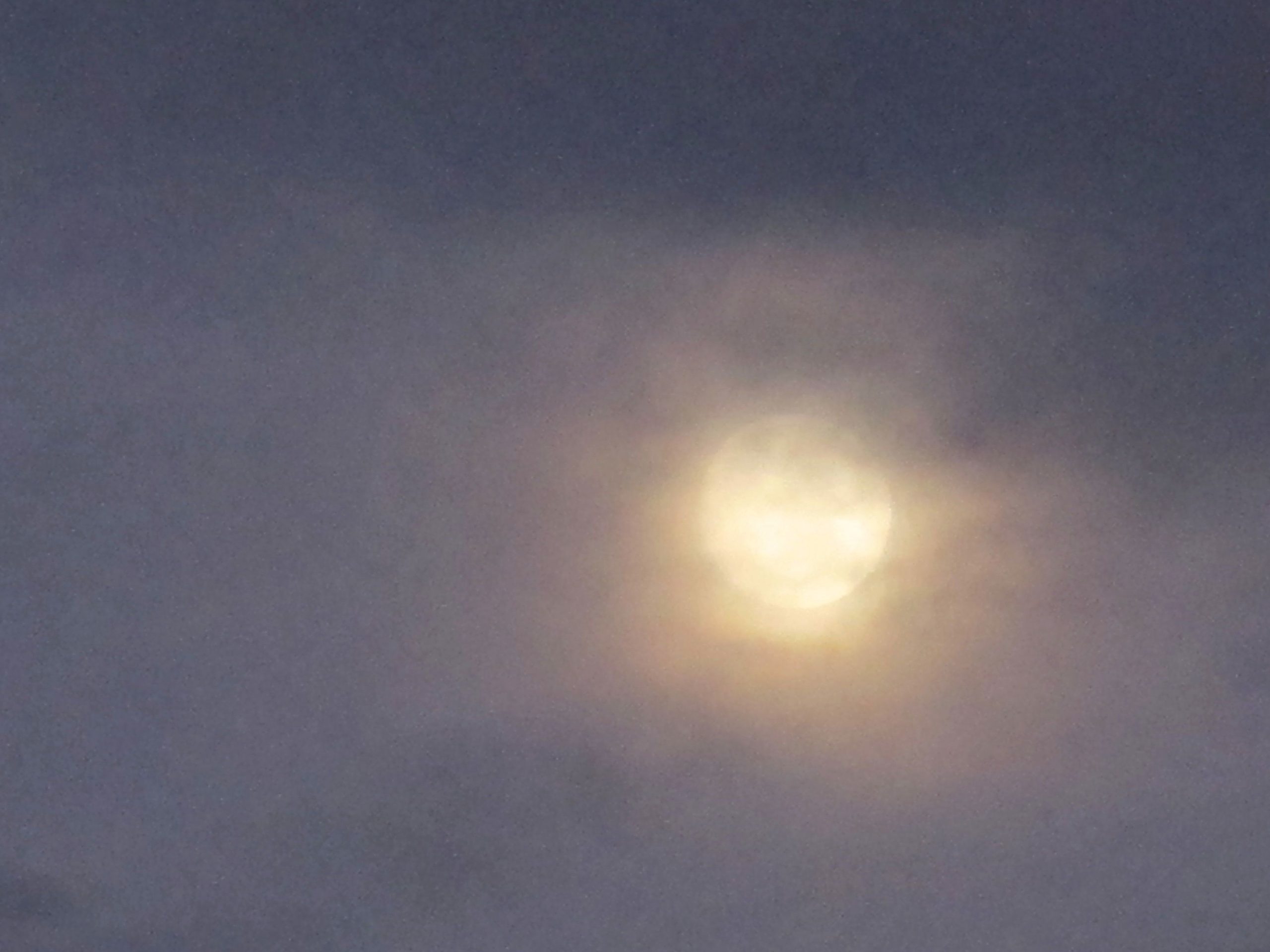 At the end, the moon rose.